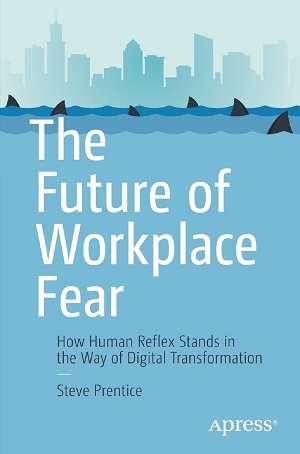 Steve Prentice’s new book is titled The Future of Workplace Fear: How Human Reflex Stands in the Way of Digital Transformation. While a title that encompasses the entirety of the book’s topicalities in one, succinct breath, what I was struck by personally was Prentice highlighting the brilliant simplicity of the decidedly wordy topic Human Reflex.

As he shows, rather than tells the reader, the presence of Human Reflex poses a threat to continuing innovation – whether in or out of a workplace context – courtesy of its inherently primitive origins. In short, what stymies progress is fear of the unknown – a phenomenon that’s as old as time itself. “The movie Jaws came out in the summer of 1975 and to this day it remains an unmatched case study of fear in its deepest, simplest, and most sublime form,” Prentice writes in this vein. “…One of the film’s most iconic representations of this invisible yet tangible fear was undoubtedly the silent expressions of mutual alarm between the people in the know – eye contact held just a little too long, transmitting and compounding a shared and mounting panic that no one dared openly admit to…

This dark shadow of fear, circling lazily in the depths of our subconscious has fascinated me for my whole career. From the very moment I met my first client, thirty-five years ago, a person who was afraid of sending an email, I have been fascinated with the fear people live with, especially when it comes to technology. Even the most trivial of technology-related fears hint at its presence.”

From this articulation, he elaborates: “Humans are complicated creatures and from an evolutionary perspective our assembly is far from complete. In fact we are only half-baked. We have developed substantial knowledge of our surroundings and we have mastered the capacity to manipulate objects into tools. We record and remember our past and we actively contemplate our future. Yet we collectively have not yet moved to a point where we can permanently shed instinctive and irrational fear like some sort of prehensile tail.”

By shrinking things down to such a base set of essentials, then building his arguments, observations, and articulation of the facts from the ground up, Prentice hits multiple home runs in single sentences, and in distinctive sentence structure choices. He’s able to communicate everything top to bottom about the book’s focus without ever resorting to intellectually exclusive terminology, becoming flinty and removed from a wide audience base who may find the contents intriguing, or someone mired in their own philosophy and, as such, a victim of irony.

On the contrary, Prentice’s willingness to use an arts and entertainment example – Spielberg’s Jaws, in this case! – adds a sense of irreverence and affability to the whole affair that makes its headier statements shoehorn into something conversational and digestible. “Whereas the thinking brain – the cerebral cortex – is a product of humanity’s most recent chapter of evolution, with its nooks, crannies, and fissures there to maximize surface area without needing our heads to grow literally larger and heavier, the medulla oblongata looks to manage the basic, instinctive forces of life itself,” Prentice writes. “…Situated between these two extremes is the limbic system which focuses on behavioral and emotional responses, especially those needed for survival, such as feeding oneself, reproduction, and fight or flight responses. It watches for danger and takes no chances.

One of the key areas within the limbic system is a pair of almond-shaped components called the amygdala. That’s where fear lives.” 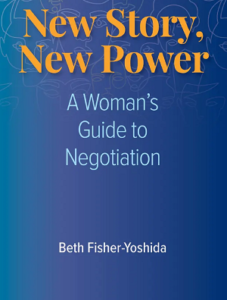 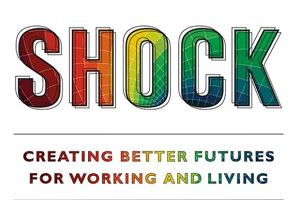 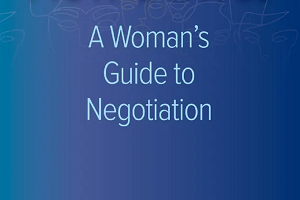 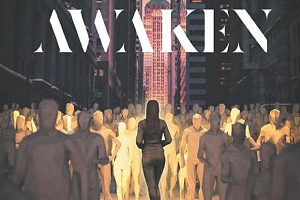