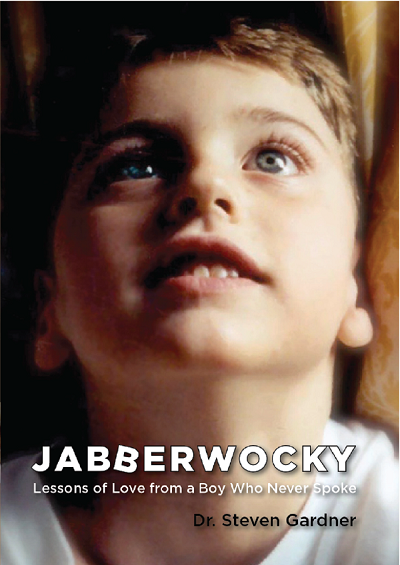 When it comes to anything medical, Dr. Steven Gardner knows his stuff. He’s a celebrated associate Professor of Medicine at Harvard University, and a former medical director for the Massachusetts Special Olympics. But in the spirit of the latter, he also knows a thing or two about this thing called compassion. More and more holistic concepts and traditionalist, fact-driven environments are starting to share symbiotic relationships, said relationships being seen by the public as integral to said environmental enterprises’ success.

Fewer statements could be truer to human beings themselves, especially those who have found themselves unfairly marginalized due to physical, psychological, and neuro-physical challenges and handicaps. Indeed, if recent years have proven anything, what one can or cannot do has become highly subjective in the public consciousness. As a result, the warehousing of individuals has become if not entirely eschewed highly politically incorrect, and as a result people are being given a chance to shine like never before. Such cultural attitudes also have opened the door for mature, dynamic, and well-rounded conversation about said issues, resulting in memoirs like Gardner’s own Jabberwocky: Lessons of Love from a Boy who Never Spoke, Tom Fields’ Following Ezra: What One Father Learned About Gumby, Otters, Autism, and Love from His Extraordinary Son, and David Sheff’s Beautiful Boy: A Father’s Journey Through His Son’s Addiction. If anything, society is starting to rejoice at the idea that perfect sometimes means anything but.

In Gardner’s memoir, he expertly balances statistics and complex descriptions of psychosocial activities and behaviors informed firsthand by his medical opinion. All of this is concurrent to equally complex, well-rounded descriptors of his son’s odyssey. He effortlessly switches between informed professional and master storyteller, evoking both a sense of levity from the various approaches with proven track records for success along with the genuine emotion – particularly when it comes to his son Graham’s interaction with the remarkable characters running the titular Camp Jabberwocky.

An intensive summer program for the disabled based in Martha’s Vineyard, Camp Jabberwocky proved to be the missing piece for the entire Gardner family. Graham championed against tremendous adversity at the camp, in the process finding his own self-determination and bringing the family closer together. Gardner describes all of this with an unpretentiousness and a humanity that is really enjoyable. He never seems high-handed, nor maudlin. He tells it like it is, even the parts of the book verging on technical or that separate certain concepts from the immediacy of the narrative. As a result, Gardner captures the entirety of the lightning in the bottle. He writes something informative but not exclusionary, a story about overcoming adversity that never comes across as cliche, and through the art and craft of his writing style most importantly makes often obscured and societally misrepresented concepts clear, concise, and entirely comprehensible. You can’t walk away after reading Jabberwocky with the same kind of outlook on what defines capability. And most importantly, you can’t walk away with the same kind of outlook on what defines a hero.

Graham Gardner, in his father’s eyes, is a hero. And he is to us, too. At such a divisive and alienated point in time, stories like these not only inspire audiences most drawn to them, but everyone everywhere as a whole. A thoroughly necessary, and beautiful read.