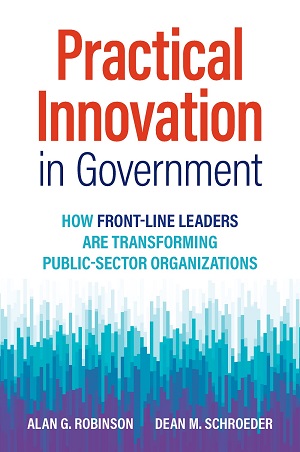 I like how straightforward, and for that reason – heavy-hitting, Alan G. Robinson and Dean M. Schroeder’s new book is. Not just in terms of prose, but in terms of tonality. The book is something that feels written for adults, with adults in mind. There’s no bending over or getting onto the proverbial and ideological soapbox with respect to helping the reader comprehend the concepts.

Provided one is worldly, and has a little education, there would be no reason to. Literary snowflakes could say Robinson and Schroeder for that very reason are preaching to a certain echelon, or choir. I would simply say their approach, as much as their detailed methodologies, is a reflection for their bastion of common sense, intellectual prowess, and hard-knocks, expertise-fueled wisdom. The title perfectly encapsulates the book’s core topicality, much like a thesis statement or opening to a position paper. That kind of conciseness only adds to the power of a read like Practical Innovation in Government: How Front-Line Leaders are Transforming Public-Sector Organizations.

“There is a long history of attempts to eliminate waste in the public sector. Over the years, a number of prominent national-level commissions have recommended sweeping reorganizations and dramatic policy changes aimed at streamlining operations and saving money,” Robinson and Schroeder proclaim. “…Most of our work has been in the private sector, where interest in operational improvement has always been strong. But several years ago, we experienced a marked increase of interest in our research and consulting help from government managers…We had previously worked with CI efforts in public-sector organizations, but we had often left thinking that our efforts should have had more impact than they did. Clearly, we were missing something…The renewed interest in CI started us thinking. Neither of us was aware of any public-sector CI initiatives that came anywhere near the high-performing ones we had studied or worked with in the private sector.

Was there something different about government organizations that made CI more challenging for them? We began searching for examples of public-sector organizations with good CI programs, seeking help from academic colleagues, friends in the government consulting world, and our contacts in government…Ultimately, as we mentioned, we studied over seventy organizations in five countries. Of these, we classified fifteen as exceptionally high performers, with work environments like Denver Licensing, where fully engaged employees were regularly solving problems and making improvements. A handful of these high performers were operating at levels of efficiency and service on a par with the best companies we had seen in the private sector.”

In effect, the application of the titular ideology – Practical Innovation. Dare to dream, Robinson and Schroeder say, but do it in a manner that ensures the success of what you dream of. “In hindsight, the reason for the initial scarcity of effective programs was that we had begun our search just as a new generation of improvement initiatives was emerging. Many of the high-performing initiatives described in this book were still in their early stages, and several did not yet exist,” the duo writes. “Our fortuitous timing offered a rare opportunity to study the development of these programs as they grew from their earliest stages into instruments of transformative change.” 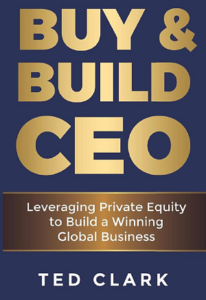 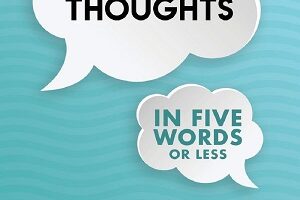 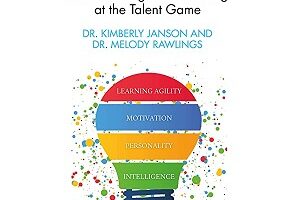 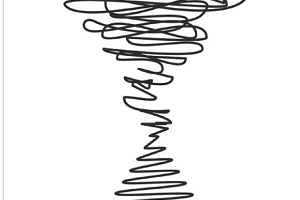