Paul Donsbach and Alia Sina – Knights of the Lost Temple 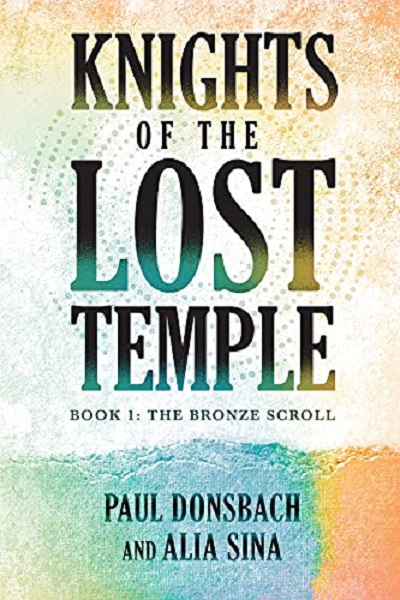 Paul Donsbach and Alia Sina’s new book is called Knights of the Lost Temple – Book One: The Bronze Scroll. Part of a larger franchise expansion bearing the former part of the title as its head, Donsbach and Sina are off to a promising start. The book has a good sense of pace, and there’s a vivid, almost dream-like eccentricity to the world the authors have built. Per the marketing on the duo’s website, The Bronze Scroll is described as an ‘Adventure’ and a ‘Love Story’. The star of the show is the character Sam Romero, an investigative attorney with an international law firm, teaming up with Israeli journalist Rebecca Schreiber. The aim of their mission? Uncover the truth about the theft of the infamous Copper Scroll taken by shadowy, corporate intruders.

The scroll has a message of peace that, in the authors’ delightfully campy rhetoric, has the potential to change the world. In spite of the aforementioned traits keeping the audience entertained, Donsbach and Sina never cross that fine line between heightened stakes and out-and-out insanity. Everything feels grounded, in a hyper-stylized context a la Indiana Jones and the Raiders of the Lost Ark, the BBC television series State of Play, and the reality-based portion of the HBO limited series The Outsider, based upon the novel of the same name by Stephen King.

This essential quality to the writing may have something to do with the fact Donsbach and Sina don’t solely have a background in professional writing. Paul Donsbach is himself an investigative attorney in real life, having worked the job for thirty years, including a focus on whistleblower claims with respect to locations based in the Middle East, Europe, Latin America, and the United States. After retiring, he has since gone the route of a Michael Crichton or Robin Cook, writing and co-writing books and screenplays that deploy his keen, instituted intellect and legal knowledge within a fictional world of his own creation. Knights of the Lost Temple co-author Alia Sina possesses a similar, left-brain origin story.

Brought up in the United States by proud, first-generational Afghan-American parents, she brings a natural worldliness coupled with a masters degree in the arts and sciences, plus a law degree, that helps spice up the realism and international intrigue gracing the pages of The Bronze Scroll. It’s also a nice collaboration simply by virtue of the fact it’s a man and a woman behind the creative choices and processes impacting both the world depicted in Knights of the Lost Temple, and the nature and actions of the characters Sam Romero and Rebecca Schreiber respectively. Both bring out great strengths within each other’s unique perspectives – whether it be on making Rebecca Schreiber a strong and sophisticated female character, or simply describing the internationality of where Sam works. The novel is situated in the locations of both the Jewish state, and Rome, Italy. So in addition to some thrills and good action, it’s also like getting a free vacation. Just pick up a copy, and read it! 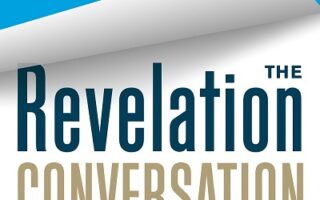 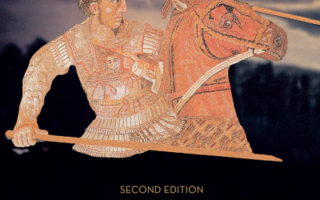