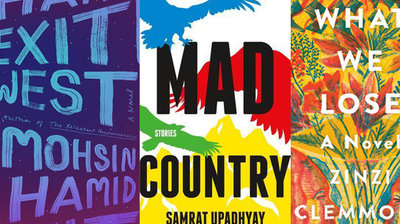 The inaugural Aspen Words Literary Prize unveiled its finalists Monday: Sing, Unburied, Sing, by Jesmyn Ward; What We Lose, by Zinzi Clemmons; Mad Country, by Samrat Upadhyay; Exit West, by Mohsin Hamid; and What It Means When a Man Falls from the Sky, by Lesley Nneka Arimah.

The Aspen Institute has established the brand-new annual prize, which will hand out $35,000 to its eventual winner, with the intent to recognize “an influential work of fiction that illuminates a vital contemporary issue and demonstrates the transformative power of literature on thought and culture.”

“I think we wanted writers who are really able to capture the messiness of reality and human experience in their works — in whichever direction they took,” Phil Klay, the head judge on the prize’s five-member jury.

Klay, a National Book Award winner in fiction himself, said the writers they kept in contention took different tacks to their destination, approaching either from the intimately personal or from a broad social context — but they shared some crucial things in common.

“These are the books which we think are most vital for understanding who we are as a people, as a country, as a world right now,” he added. “And that sounds like a big, broad statement, but I think that’s what you’re going to find in the best fiction written about social issues right now.”

The winner will be announced at a ceremony in New York City on April 10. In the meantime, get to know the finalists: You’ll find the full shortlist below, coupled with the judges’ explanation of why they loved the book — plus NPR’s previous coverage of the authors or works, where available.

“Writing at the height of her powers, in Sing, Unburied, Sing, Jesmyn Ward brings us a brutally-honest family history—a stark genealogy of those linked in life and after death, by the roots and branches of racism. Ward’s writing is at turns lyrical and elegiac, intricate and plainly-said, yet always deeply affecting. This revelatory work illuminates the historical ties that bind us all.”

What We Lose by Zinzi Clemmons

“In What We Lose, Zinzi Clemmons has crafted a profound and formally daring novel about a young woman reconciling herself to the death of her South African-born mother. Clemmons writes with deep intelligence and tremendous emotional force about loss, about identity, about family, and about the subtle ways social structures intrude upon the space we try to carve out for ourselves and for those we love.”

“The stories in Mad Country bring news: of Nepalese in Nepal, of immigrants in Middle America, of the confused and heartbroken. These are stories without the least sentimentality and a great deal of humor. There is in each story a direct engagement with history and the political without the least trace of the didactic. Surely this must be recognized as something magical.”

“Exit West, Mohsin Hamid’s magical realist novel about refugees, is a work of deep humanity. His sentences are exquisite, capable of jaw-dropping surprise, elegant emotional exploration, and bone-chilling horror within a few clauses. And by bringing the contemporary refugee crisis into countries that have mostly ignored the suffering beyond their borders, he forces us to ask ourselves how we are reacting to the crisis, and what potential we have to do better. In a world with 50 million displaced people, this is a novel that affects us all.”

“Lesley Nneka Arimah’s collection of stories marks the debut of a truly remarkable talent. The tales she spins, set mostly in her native Nigeria and in the United States, are told with rare and stunning beauty. Whether describing a post-apocalyptic future, a battle of the spirits, or tension between a mother and daughter, her writing is poignant and rich, full of staggering images and stunning twists. But even her bleakest portraits of pain are marked by a nourishing belief in the virtue of perseverance and the power of hope.” 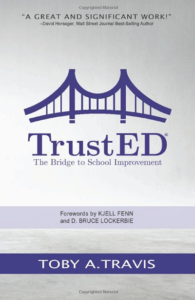 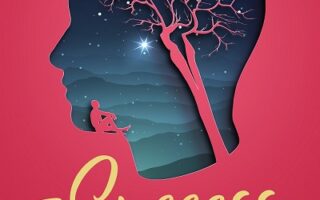 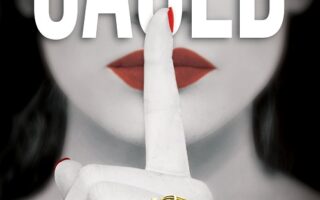 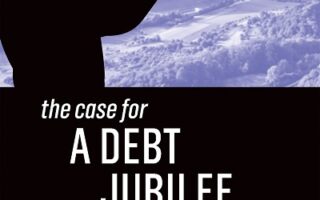 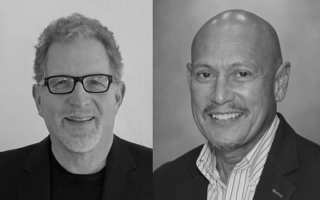